Archive of NZ Weather & Climate
Forum rules
These topics are a read-only archive and may be subject to out-of-date information.

And they never mention your gales Michael.

BTW - Michael doesn't much these days either...

Excuse my errant anemometer - it is sick of the rain too... and I haven't had a chance to get up on the roof to change it out...
A Father can have a hobby because he is the Transport, Referee, Manager, Committee Member Dad!!
LaCrosse WS-2308CH, Sharp VideoCam, ULD Lightning Radar 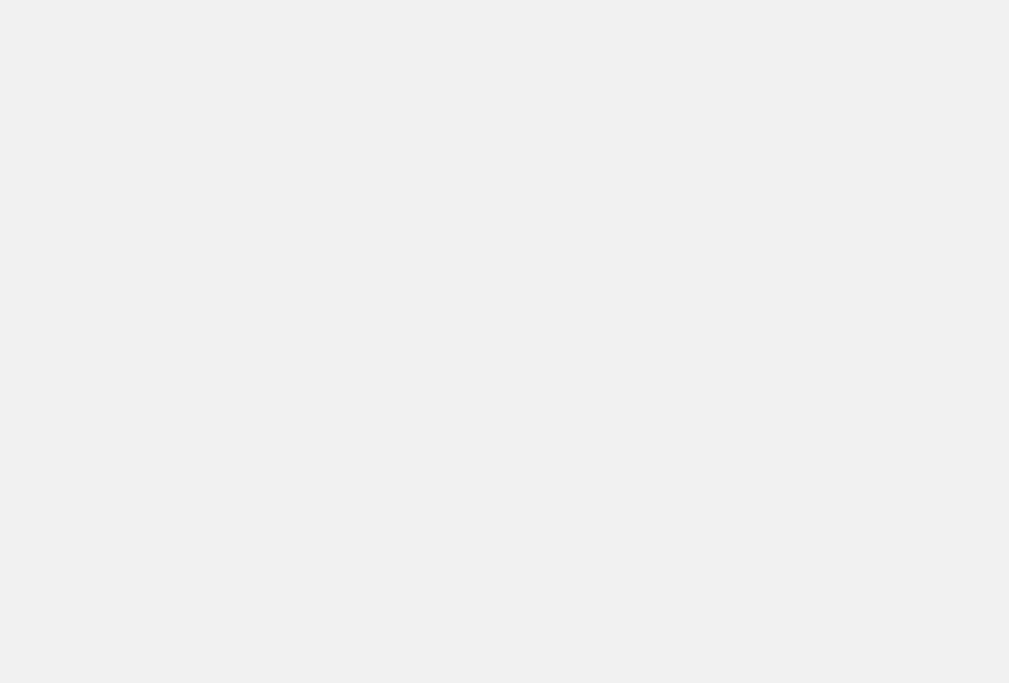 "Out of the main centres Christchurch the sunniest"